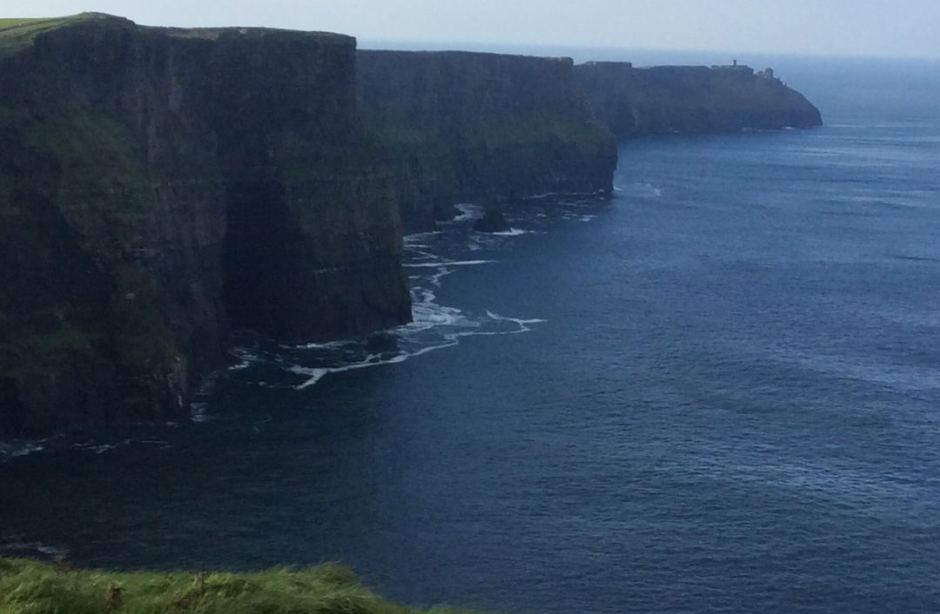 Discover the grandeur of Russia and its beloved Volga River.

The imperial cities, grand artistic treasures, and spectacular architecture of Russia await your arrival. From the glittering metropolises of St. Petersburg and Moscow to the timeless towns along the Golden Ring, you’ll experience Russia in all its glory and splendor.

Explore the dichotomy of Moscow—rich with monuments to both 15th-century czars and 20th-century Communist leaders. Stand in awe of the massive Kremlin complex, oniondomed St. Basil’s Cathedral, and the extravagant Moscow Metro system. See some of Russia’s vast and beautiful countryside as well as its delightfulsmall towns, where locals still engage in traditional crafts. Cruise along the Golden Ring to some of Russia’s most beautiful cities, including Uglich and Yaroslavl, which are known for their white-stone churches and gorgeous monasteries. Be amazed by Kizhi Island’s UNESCO-designated Transfiguration Church, which is built entirely of wood with no nails. And uncover regal St. Petersburg, which boasts art-laden galleries and museums, fabled canals, and elegant architecture from a wide variety of epochs.

Everything you can imagine when you think of Russia—gilded icons, rich traditions, incredible architecture, worldclass museums, Fabergé eggs, the ballet, and, yes, vodka and caviar—are part of this amazing adventure.

We are open during the following hours: 9am to 7PM  M-F

Get Social With Us